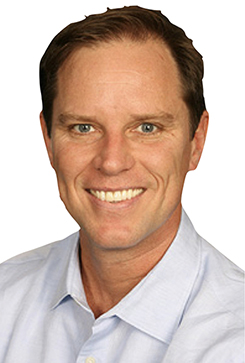 President and CEO of Cal Coastal Communities, Jack Phelan is a seasoned executive with over 30 years of experience across the real estate, film and education fields,  Jack and development partner Ted Lawton formed Cal Coastal Communities to build vibrant mixed-use neighborhoods on the Central Coast that not only provide stepping stones for residents into affordable homeownership but also the opportunity to live in economically and environmentally sustainable ways.

Prior to his work in real estate Jack was an award-winning producer and director for 18 years before transitioning to higher education where he designed and taught media and film courses at Brown University, Providence College and California Polytechnic. Jack went on to become Director of Academic Assessment at Cal Poly, overseeing the 97 Degree Programs on campus and directing WASC accreditation assessment efforts for the University.  Jack also helped Cal Poly develop the MAST program for Media Arts, Society & Technology where he designed and taught the highly popular “Storytelling” and “Cinematic Process” courses in the ISLA program of interdisciplinary studies.

Jack witnessed for years as incoming teachers at Cal Poly could not afford to purchase a home in SLO County and often found themselves trapped in a rental cycle,  which Cal Coastal Communities views as the least affordable form of housing.  Speaking with stakeholders from across the county and recently confirmed by leaders at the Central Coast Economic Forecast (CCEF) summit, the Central Coast’s lack of affordable housing was identified as our key hurdle to economic growth and prosperity. The question for Cal Coastal Communities quickly became, “How can we help solve the housing problem and save our local economies at the same time?”  It has been projected that even after COVID has receded, the local economy will not flourish until we solve the housing problem at the local level.  Cal Coastal Communities wants to help solve this problem.

Jack’s ultimate goal is to guide the development and design teams at Cal Coastal Communities to expand on current housing development approaches that re-rethink how we live, build, gather and grow as communities so that everyone in that particular community can thrive – economically, socially, environmentally and in health and wellness.  The development team is helping to achieve these goals by designing creative and affordable approaches to homeownership that are community-centric and amenable to healthier lifestyles and ways of living.  Jack strongly believes that homeownership should be attainable for every Californian that wants to own their own home. 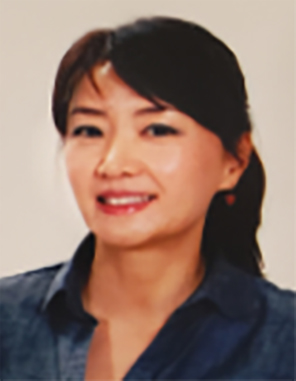 A passionate Entrepreneur, Business Owner and Real Estate Investor with over 25 years of experience in residential and commercial properties, including retail and commercial investments. Responsible for managing a wide range of commercial, residential  and institutional research projects in excess of over $200M, with a passion for  providing a better quality of life for the overall community at large, including health, medical and research focuses. Jenny has very strong technical, analytical and evaluation skills necessary to ensure success across all business ventures and real estate investments. 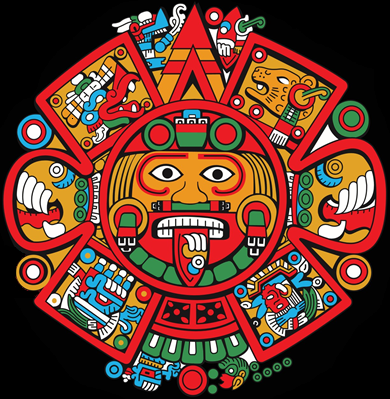 As a principal and senior project manager of Azteca Construction, Jake and partner Steve Henderson created the company in early 2002 to provide quality, dependable construction services for clients on the Central Coast. Over the past 15  years Azteca Construction has grown into a larger Commercial and Residential Building Contractor capable of constructing complex projects on time and on budget. The growth has accelerated the success of the company and Azteca has had the pleasure of working with incredible clients large and small on a diverse mix of construction project types.

Jake has helped grow Azteca Construction into a successful General Contracting business through incredible problem solving and people skills, which is critical to the success of construction projects. His ability to read plans and envision projects prior to construction is vital during the early design stages of a project to avoid future challenges during construction. Jake has also built the current in-house construction team for Azteca made up of plumbers, electricians, framers, drywallers, painters, concrete masons etc. many of which have been with his team for 10 plus years. This has led to the successful completion of a wide variety of commercial, retail, residential including renovations, home additions and new custom home construction projects. 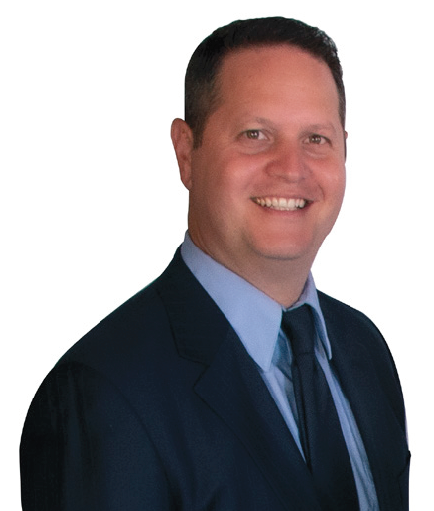 A General Contractor and Real Estate Broker for Cal Coastal Properties & Cal Coastal Communities, Ted Lawton began his career in construction in the early 1990’s as a laborer and apprentice working on construction projects in high school and while completing his Industrial Technology degree at Cal Poly in 2002. He had the good fortune of working on projects with Habitat for Humanity and Inland Pacific Builders (now Coastal Community Builders CCB) as an Assistant Superintendent.Upon graduation from Cal Poly, Mr. Lawton continued to work in the construction industry with a number of prominent construction firms in a variety of roles. This includes CBRE, one of the world’s largest Commercial Real Estate companies, with (FLUOR) one of the world’s largest General Engineering Contractors, and Pulte Homes, one of the nation’s largest Residential Home Builders. Additionally, he has also worked as a Sr. Financial Analyst with PG&E, one of the nation’s largest power and utility companies.Mr. Lawton feels blessed to have had such incredible opportunities in all facets of the construction industry with high level roles and responsibilities. At PG&E he was responsible for managing over a $500 million Capital Portfolio. At FLUOR, his responsibilities included the Cost Engineering and Scheduling of $2,000,000,000 plus projects. At Pulte Homes, Mr. Lawton was the Superintend for building large 100 plus unit single-family and multi-family housing tracts. At CBRE as a Project Manager he was responsible for building and moving an entire manufacturing facility without disrupting the production process while also relocating over 800 employees. Mr. Lawton has thoroughly enjoyed being a part of all of these positions and has been thankful for the opportunity to have learned and received such invaluable training and experience. Combining this unique experience with permitting and entitling construction projects in almost 40 different cities in over a dozen different states as well as outside the US has allowed Mr. Lawton to bring the highest level of value and expertise to all projects managed and built by the Cal Coastal Team. 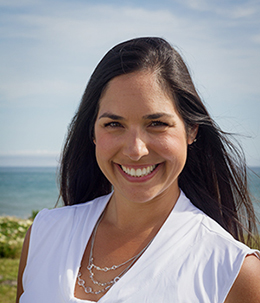 As a California native and a seasoned real estate professional, Katrina Lawton is one of SLO County’s most trusted real estate agents, with extensive market knowledge and unmatched devotion to her clients. Katrina recognizes and values the trust her clients place in her, and strives every day to exceed their expectations.

Katrina’s success is based almost exclusively on positive referrals and she earns the respect of her clients by working tirelessly on their behalf and by always offering them candid advice.

Representing buyers and sellers across San Luis Obispo County, Katrina’s enthusiastic, can-do attitude and caring nature is ideal for identifying each client’s desires and skillfully guiding them to fulfill their real estate goals.  Raised on the Central Coast, Katrina also understands and appreciates the many unique benefits of life in the  region with its unmatched beauty, culture, and amazing outdoor opportunities!

Katrina is deeply connected to the area. When she isn’t working, she enjoys cooking, traveling, and spending time with her husband and three children. 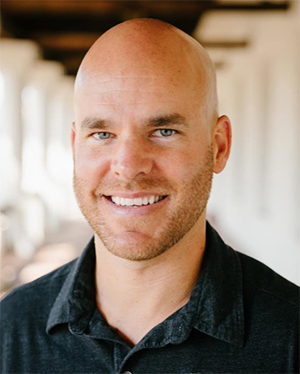 Matt is able to take a lead role in entitlements and construction permitting while facilitating approvals from multiple government agencies simultaneously Matt’s team recognizes the importance of teamwork to deliver successful projects on time and on budget.

Matt’s team’s most important value is the continuous pursuit of “WE” before “ME” philosophy of teamwork to assure the success of their clients. As Mother Teresa said, “I can do things you cannot, you can do things I cannot; Together WE can do great things.”

Aside from engineering, Matt enjoys soccer and exploring the great outdoors with his wife and three kids.

You have successfully subscribed! Thank you for you interest. We will be in touch soon.